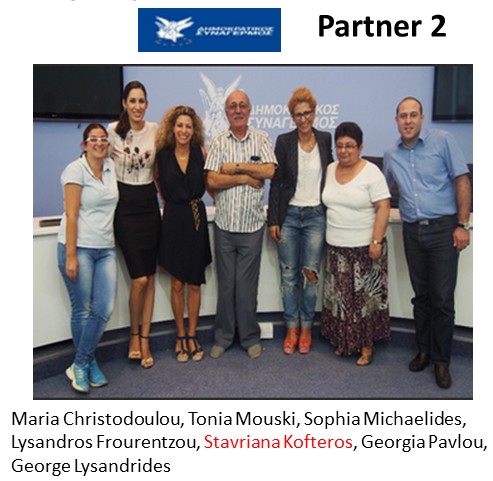 The Democratic Rally (DISY) is a non-profit organization in the political arena. It is the largest political party in Cyprus and a ruling party in the current government. The Democratic Rally adheres to the western ideals of democracy, freedom and justice and its ideology is based on Christian Democratic values. DISY adopts the social market economy as its economic and social model. It supports less state involvement in the economy and greater social role for the state, with a view to achieving social cohesion.
DISY is placing a strategic emphasis on the Implementation in the Cyprus economy of social liberalism principles and market economy through a strong stance on entrepreneurship and young entrepreneurs support. To the actualization of this strategic vision and goal, DISY formed the function of Special Entrepreneurship, RDI and European Programs Adviser, realigned its main think tank’s, Institute Glafkos Clerides, scope to include entrepreneurship and is in the process of creating the “Entrepreneurship SME and Startup Center”.

The INSPIREYOWUp project is funded with support from the European Commission EACEA under Agreement & Project No.: 2013-1-NO1-LEO05-06186